The jet fighters dominate the skies for the first time since the Messerschmitt ME-262 during WW2.
There were many most advanced fighter jets over the past few decades, but some of them were too deadly.
Consistently being one step ahead of opponents is the most essential requirement of fighting modern dog fights.
Rapid automation progress drives the development of arms and radars of the longer reaches, lower signature targets, and advanced electronic warfare.
Unlike in the days of more massive artillery in the Cold war, Technology defines air superiority now. As the fighting environment develops, a fighter has to handle much more than ever before, quickly.
Since the tactical agility and ability to adapt to future technologies are considered from the beginning, unknown functionality areas will be easily incorporated to develop 6th generation jet fighters.
Here in this post, we will see the top best fighter jets in the world in 2022:

The F-16 is a single-engine, extremely versatile, supersonic, tactical fighter aircraft with multi-role capability American fighter jet.
It is much smaller and agile than its predecessors with improved aerodynamics and avionics but uses advanced fly-by-wire (FBW) control to achieve improved flight performance.
F-16 also includes the first use of relaxed static stability (RSS) in which a fighter aircraft is intentionally designed to be slightly aerodynamically unstable.
It has developed into a reliable all-weather, multi-role aircraft designed for an air fighter for supremacy.
Since they approved production in 1976, over 4,600 aircraft have been produced.
More advanced F-15 Eagle isn’t included in the top 10 fighter planes list because of its high cost compared to F16.
The fact remains that both aircraft are built for different purposes, respectively. Ultimately, the project and budget constraints depending overall cost of the military budget are also crucial.
When you compare F16 to 1v1 with its older cousin, the F-15’s advanced technology and arm power are far better.
Its payload is heavier, quicker, and the coverage is at higher altitudes.
When it comes to equipping an air force, the F-16 is the best choice since it is only half the cost when bought by the F-15 and less than half for its maintenance.

Eurofighter Typhoon divides perception among experts of military aviation.
Nevertheless, without question, the multi-role fighter in active service is among the most effective and the most powerful fighter jet made in Europe.
The United Kingdom, Germany, Italy, and later Spain, as a joint effort, developed it.
At the outset of the Dassault Rafale program, France was initially involved but separated shortly due to disagreements over design and other Operational requirements. The Typhoon is a highly qualified and remarkably agile dogfighter.
Nonetheless, the new American fighter jets F-22 Raptor and F-35 are considered more powerful and technologically advanced.
But other than the F-15, Rafale, and Su-27, many experts find Eurofighter more than capable.
We expect the Typhoon to remain operational in the late 2030s when either the New Generation Fighter or the BAE Tempest replaces it.

Dassault designed The Rafale as a modern and versatile jet fighter capable of carrying out a wide range of short and long-range missions.
Dassault has included some new avionics in the multirole fighter aircraft.
The fighter plane’s designers have taken new measures to reduce the aircraft’s radar cross-section if we look at its overall multirole design.
This is a very maneuverable aircraft. The Rafale can simultaneously track 40 targets and attack on four targets.
Purchasers can equip the aircraft in three different versions: RAFALE C single-seat, RAFALE M single-seat carrier, and RAFALE B twin-seat variant.
The plane will hold up to the latest American F-16 & F-15 models.
Recently, French Air Force and the Navy have announced the latest version of the Rafale, F3-R.
Perhaps the most advanced fighter jet in Europe, the F3-R standard will have upgraded avionics and Meteor beyond visual range air-to-air missile and the AASM Hammer precision-guided ammunition integration.

The multi-role Su-35 is a well-designed, improved variant of the Su-27. The Russian Air Force introduced Su-35, the fourth-generation fighter, in 2012.
This military jet was a substitute for the Su-27 and the older MiG-29 fighters. It’s a highly maneuverable and agile fighter with long-range, high altitude, and massive artillery capabilities.
The Su-35 is the best answer to combat western air superiority (an immense threat to Western 4th generation fighter aircraft).
It has 12 hardpoints for the wing and fuselage and can bear weight up to 8,000 kg in weight. Its large and powerful engines allow it to long-distance maneuvering thrusting.
The Sukhoi Su-35 can reach up to supersonic speeds even without an afterburner, making it one of the fastest fighter jets.
Highly maneuverable, the engines have a 3-dimensional thrust vector.
But, in developing, purchasing, and hiring several of the latest technology, Russia falls behind.

The Chengdu J-20 is the newest addition of Chinese fighter jets.
Chinese designed it to compete with jet fighters of the fifth generation, such as the US F-22 Raptor, and advanced fighters of the fourth generation, such as the Russian Su-57.
Many experts speculate that the Russian MiG aviation company has supported the production of this and many other top fighter jets China currently has.
The initial low-rate development of this stealthy aircraft began in 2015. In 2016, the Chinese Air Force received its first operational J-20 stealth fighters.
In 2017, China’s air force officially adopted this stealthy fighter.
China’s approach to its military programs has been more transparent over the past decade.
Even so, on this aircraft, there is little to no official information available.
The J-20 is designed with precision strike capability as an air superiority fighter; It comes down from the 1990s J-XX program.
Chengdu J-20 uses retractable guided missile launchers that come out on rails, enabling the internal weapons bay to be closed down while the missiles are still hanging outside.
J-20 is the third operational fifth-generation stealth fighter aircraft in the world after the F-22 and F-35.
The J-20 features a blended fuselage, a canard delta configuration, low intakes of jet engines, and an integrated fly-by-wire system (FBW).
The aircraft made its first flight in January 2011, and Chengdu Aerospace Corporation officially unveiled it in 2016.
It entered the People’s Liberation Army Air Force (PLAAF) service in March 2017 as an air-superiority fighter.

The F-22 Raptor is the best fighter plane in 2021 developed by Lockheed Martin, and Boeing is a single-seat, twin-engine fifth-generation advanced tactical fighter.
The stealth, extremely advanced avionics, and higher performance like thrust-to-weight ratio with speed make this modern marvel a super-maneuverable dog-fighter.
Originally an air superiority fighter, it can perform many other functions, including ground attack, electronic warfare, and signal intelligence.
The F-22 cannot be exported under US federal law to protect its stealth technology and other high-tech features.
Lockheed designed it to be highly difficult to detect and track by radar.
Airframe shaping such as edges alignment, fixed geometry, serpentine bends, and angled vans that avoid the line of sight of motor faces.
With turbines from any outside view are all measures to reduce radar cross-sections (RCS) and the use of radar-absorbent material (RAM).
Users can also add features such as hinges and fighter pilot helmets that can provide a radar return.
The F-22 also has reduced radio emissions, infrared signatures, acoustic indications, and extremely low naked eye visibility.
Flat thrust-vectoring nozzles minimize infrared exhaust emissions to reduce the risk of surface-to-air- and air-to-air missiles that use infrared homing (Heat Search).
The F-22 began life as a straightforward air superiority fighter.
Besides, this airplane has faced a formidable air threat from other countries’ fighters since its launch.
It later switched to the multi-role combatant, with an extra capacity for ground attack. 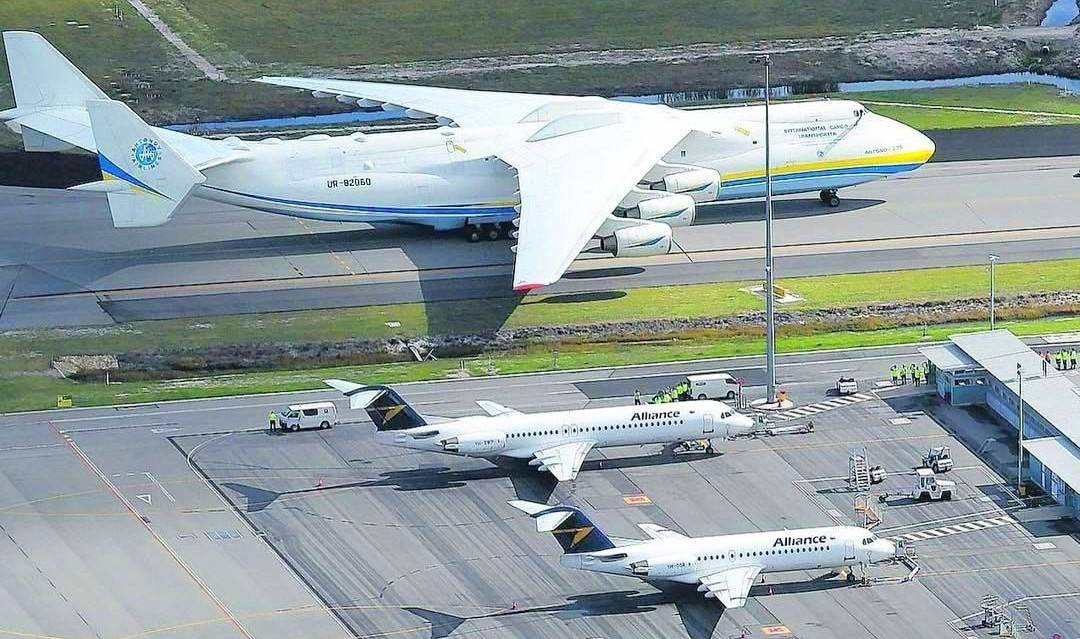